Building a High Performance Agile Team: Assume You Will Be a One Hit Wonder 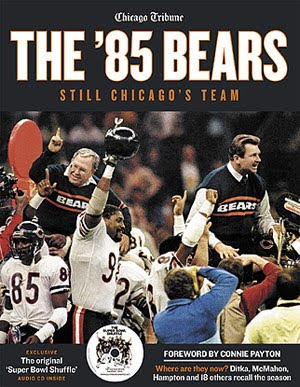 
One thing about agile teams is that they constantly strive to get better. In my experience an Agile team takes 2-4 iterations to work through the forming stage. By iteration 10 or so the team is past forming and storming and is well into norming. At this stage the team is often moving fast enough or better than expected for the business’ needs. Now the team faces a dilemma: How to become a high performance team and why.

If you don’t keep improving and innovating your competitors will. However, there is another reason to keep improving that is often missed. The current success might be temporary or an anomaly.

Don’t fall into the trap of a one hit wonder.

Many of us have heard stories of once famous celebrities who have houses under foreclosure. Sports Illustrated estimates that 78 percent of former NFL players, within two years of retirement, are bankrupt or "under financial stress because of joblessness or divorce." Within five years of retirement, an estimated 60 percent of former NBA players "are broke." If you look closer it is not just a matter of these folks making poor investments. Actually they show a surprising lack of ability to cut their costs. Basically, they don’t cut their expenses quickly enough when their income changes. Being a celebrity is expensive. A few months of celebrity life without income and years of income will evaporate.

Teams can fall into the same trap. Speed of feature development is often reached at the expense of technical debt. A team maybe be putting in long hours. Individuals might be focusing on getting tasks done instead of researching new technologies. The architecture may be stagnating rather than improving and innovating. The team may be left alone until an executive wants to take ownership and “help” things along. Its easy to be led into a false sense that things will always run smoothly.

Your situation will always change. Teams that are doing well should continue to strive to improve. Either they will be in a better place to handle whatever changes come along. Or, they will reach the fabled High Performance Team status.